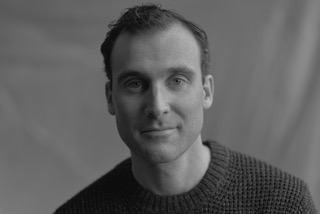 Nicholas Federer began working at HLP in 2008 as a production assistant and bookkeeper while completing a university degree in English literature. After graduation, Nicholas joined the company full-time and has filled diverse roles touching many aspects of the business from development, to production, to finance, working on television series, documentaries, and interactive training films. In addition to overseeing the company’s finances, Nicholas enjoys working with agreements and has guided the company through many negotiations. During his time at the company, Nicholas has successfully collaborated with HLP’s many creative partners and implemented numerous systems, procedures, and cost saving measures.